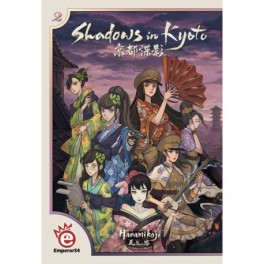 Shadows in Kyoto is a two-player abstract game based with the background of Hanamikoji in which players take control of the Oniwaban, a group of undercover spies, secretly protecting the Shogun, or an intelligence agency of the Meiji Government, funding with the advanced technology of the Western Industrial Revolution. 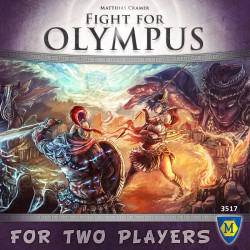 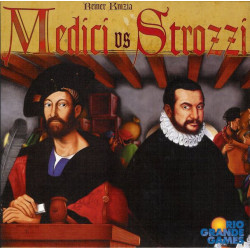 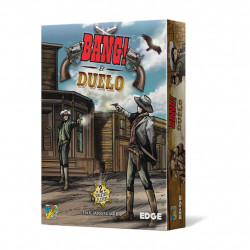