Imperialism: Road to Domination approximately covers the period from the 15th to the 19th century. The players control superpowers and attempt to transform them into mighty empires. To accomplish this, they will not only have to look after the economic growth and try to gain social and civilizational achievements, but also modernize and expand their fleet and land army. Because being at war is expensive, it is often wiser to resort to plots and lies. Sometimes, making empty promises by negotiating tables is better than getting involved into a risky and exhausting war, which may empty the treasury and expose you to losing the precious prestige. The players have to pay extra attention to the dissenters who, especially in the beginning of the game, have greater military power and will not hesitate to draw others into a religious war. Will you manage to create an enormous colonial empire, military European dominium, or a small territorially but strong economically country? The player’s choices, luck, and reactions of others will affect the struggle. Creating an empire requires good strategic sense and flexible approach to the current military and economic situation. The players have to forge thoughtful alliances and avoid wars which they may not win.

The aim of the game is to create the most powerful empire. To achieve this, the players will change the reigning rulers, brew plots, conspire, conquer minor countries and overseas lands which will increase the level of goods production in their empire. The players will have to expand their armies and fleet to confront other superpowers. The player with most glory points wins. 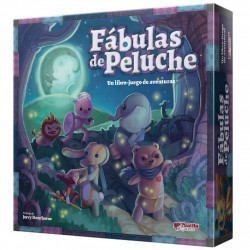 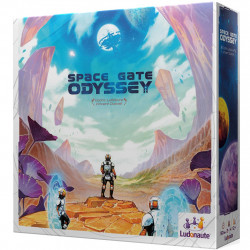 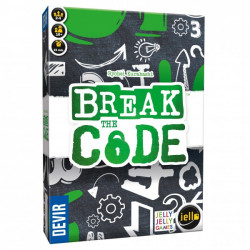 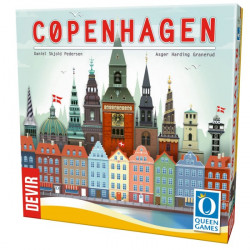 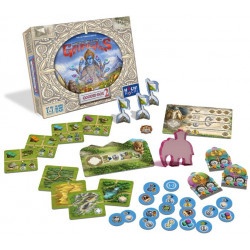 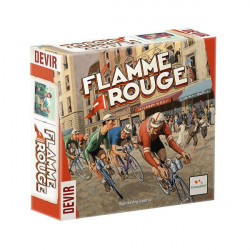 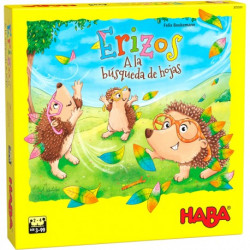 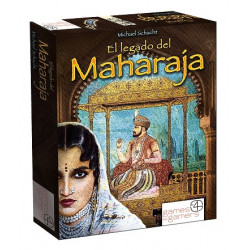 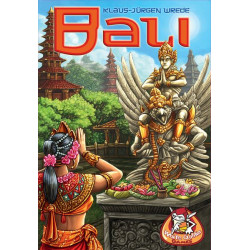 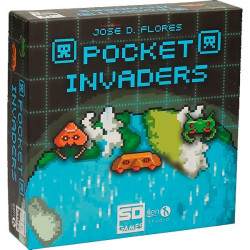 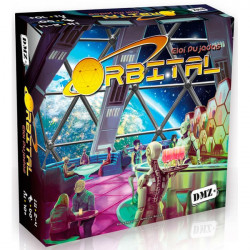