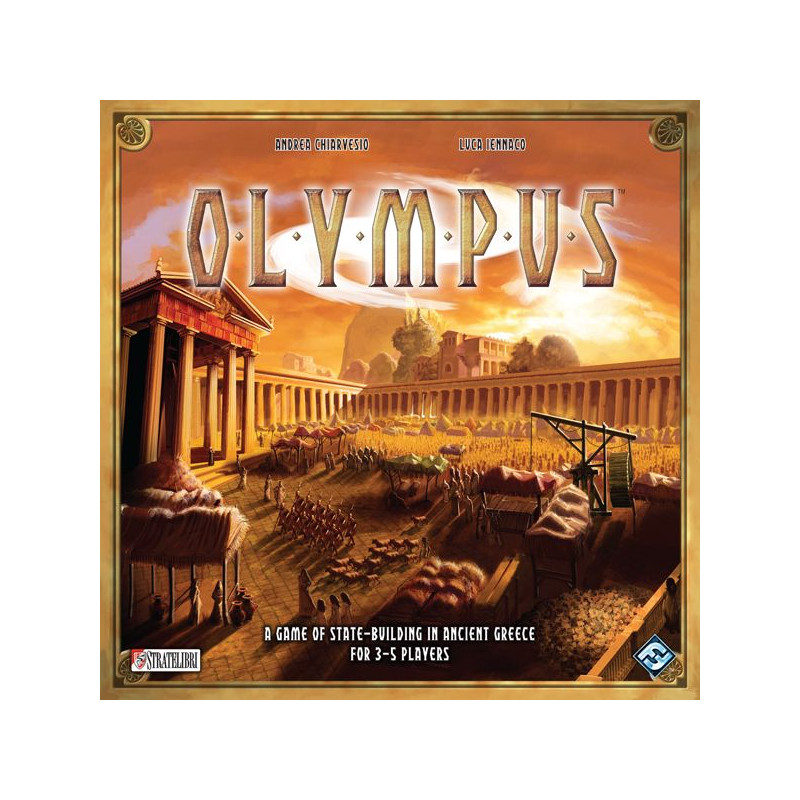 Olympus is a rich, strategic game of civilization building and conquest for three to five players.

Set during the rise of Ancient Greece’s legendary city-states, Olympus grants players the governance of one of these thriving centers of population, culture, and commerce. You’ll need to win the favor of the gods to build your metropolis and win the game, but you must also keep a wary eye upon developments within neighboring city-states.

Olympus offers layered gameplay that drives forward solely based upon player decisions. Without dice rolls, card draws, or other random elements to provide unforeseen advantages, you must employ your faculties of analysis and intuition to guide your city-state toward greatness. Accordingly, you constantly seek the best path to lead your nation into the future, determining how best to allocate its workers and which buildings you’ll erect. Make your city-state a welcoming destination for civilians, and it will grow. Increase its cultural significance, and you’ll foster discoveries that can lead to greater rewards.

But the threat of war is always present… you must remain ever-vigilant. While you harvest crops and haul fish in from the sea, your neighbors may be developing their military might. City-states with poor defenses may prove vulnerable to their more militant neighbors. Olympus offers tremendous incentive for players to wage war on their neighbors, as well as ample reasons to secure strong military defenses. The result is that Olympus rewards player interaction. While you may enter the game fully aware of all the options the game holds in store, you’ll constantly be forced to anticipate and adapt to your opponents’ actions.

Each round of Olympus passes through two phases—the Worship Phase and the Upkeep Phase. In the Worship Phase, players invoke the favor of the gods as they seek to increase their culture, populate their cities, expand their farmlands, score victory points, and wage war. Then, after players run out of actions in the Worship Phase, they enter the Upkeep Phase where all unsustainable growth is negated, resources granted as military tribute are added to the stores, and some buildings grant benefits to the players who control them.

Call upon the wisdom of Athena, the skill of the huntress Artemis, or the bounty of Poseidon, god of the sea. Gain victory points by winning the favor of Apollo. Ask Aphrodite to inspire your populace to couple and propagate. Or seek the favor of Ares, god of war, to drive your foes before you…

Altogether, twelve Greek gods grant their favors to those who pay homage to them during the Worship Phase. To win the gods’ favors, players command their priests to begin worship ceremonies. Each player begins with three priests whom he can send to initiate ceremonies while he’s the active player, or whom he can send to join a ceremony initiated by a rival while his rival is the active player. While the deities grant greater favors to those who initiate ceremonies than they do to those who join the ceremonies, each god may only be worshipped once during a round, and it’s often better to get the lesser benefits of a ceremony than to miss its benefits entirely.

The decisions you make during the Worship Phase have far-reaching impact, and you’ll need to show great wisdom to come out of it with the greatest of the gods’ favors. It’s easy to accelerate your own strategy, harvesting crops, hauling fish from the sea, building roads and libraries, and expanding your city with a burgeoning population. But you must also watch your opponents and be mindful of how early you commit your priests to ceremonies. What you build up, an enemy’s army or a sudden plague can tear back down.

In the Upkeep Phase, players deal with the fallout of the ceremonies, construction, and wars of the Worship Phase. Militaries that have grown larger than a population can sustain shrink back to size. Crops that weren’t traded for labor and can’t fit in the warehouses must be sent away. Meat, fish, and grain won as war tributes are added to the victor’s supplies. Priests return to receive their next orders.

Additionally, some buildings, like the Acropolis, give you strategic advantages during the Upkeep Phase. These can force your opponents into difficult decisions during the Worship Phase, and every advantage you gain over your rivals can accelerate your path to victory.

Players in Olympus vie for glory and power as they seek to lead their city-states to preeminence in ancient Greece. Can you dilute the essence of leadership from ventures in war, worship, philosophy, and engineering?

Call upon the gods of Olympus and enter this rich and interactive world of rival civilizations! 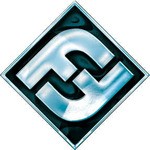 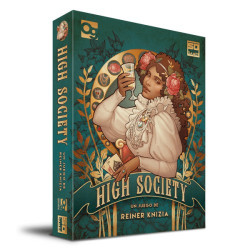 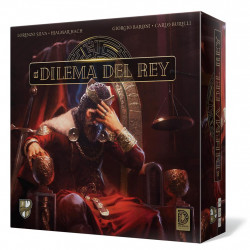 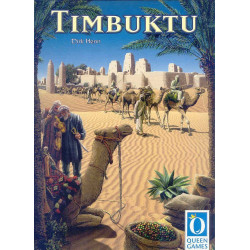 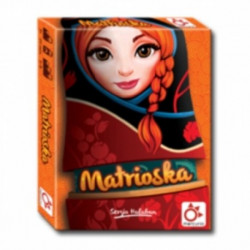 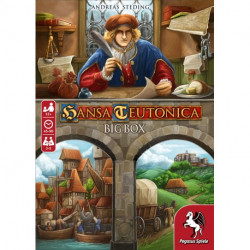