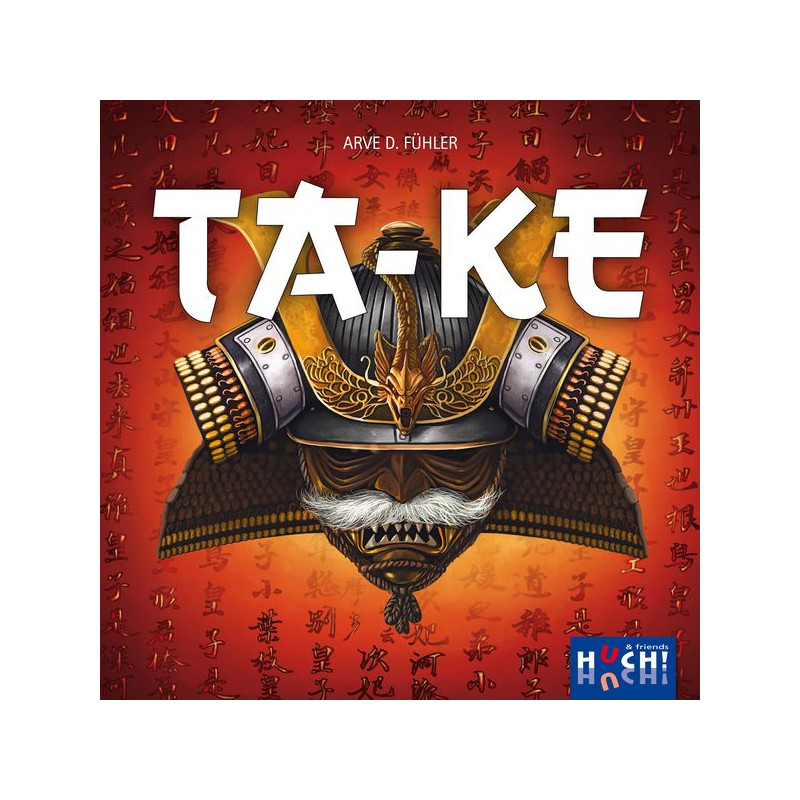 Japan in the late Middle ages. Acting as shoguns, players in TA‐KE try to consolidate their power and expand their influence in the empire. To this end, you select people that you appoint to the emperor's court. But is the person chosen well and are his skills currently useful to the shogun? Only if you use clever tactics, plan ahead, and keep a close eye on your opponent can you assert your position at court and thus win the game. 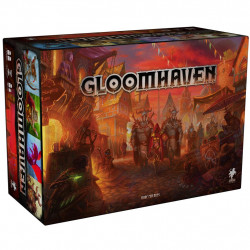 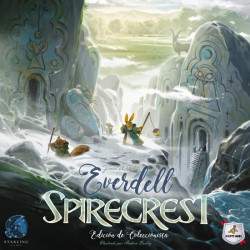 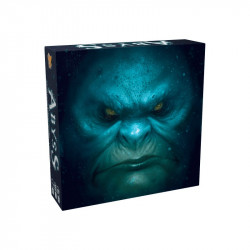 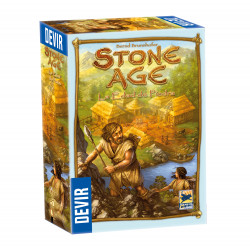 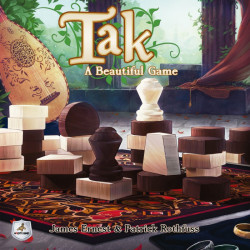 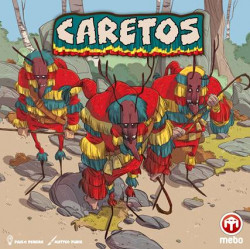 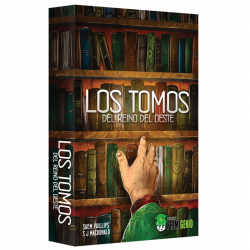 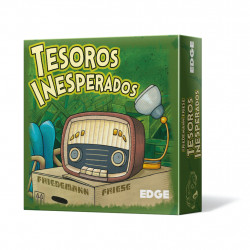 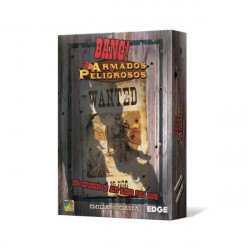 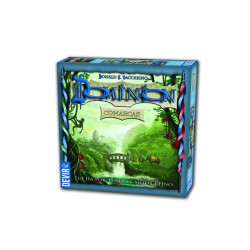