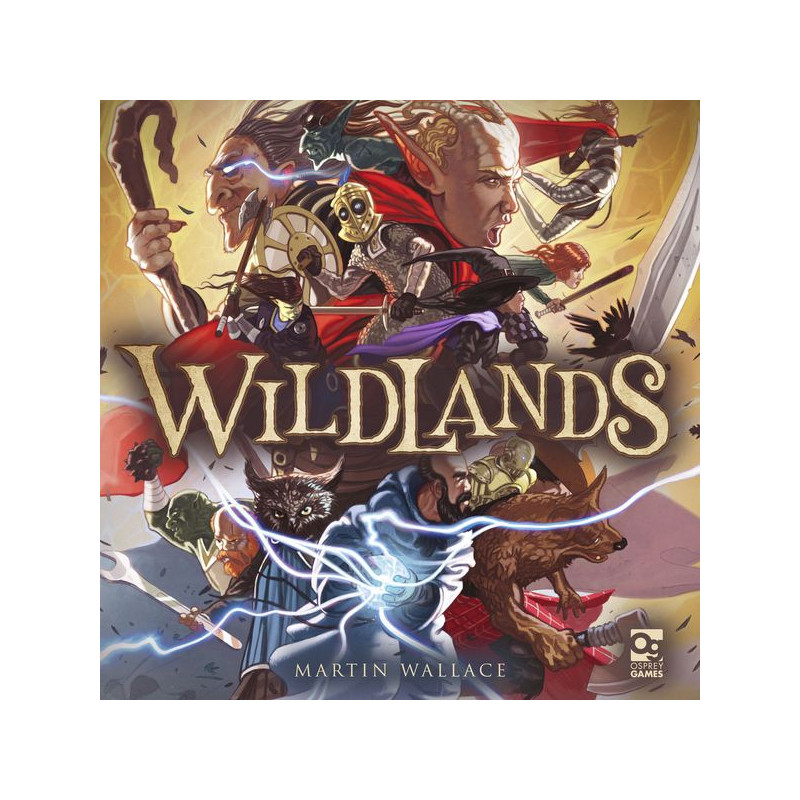 The great evil has fallen, and has taken the capital with it. Where once there was a kingdom, there is now only the Wildlands. In a lawless fantasy world, you must band together for survival, treasure, or maybe even glory. Players control rival factions, each with a unique deck of cards dictating their abilities across the battlefield. Some focus on ranged prowess, some on raw strength, and others on the bond between characters, offering a wide range of playstyles to explore.

Created by award-winning game designer Martin Wallace, this miniatures board game contains everything you need to dive straight into the dynamic fantasy world of Wildlands. Simple enough to pick up and play, but packed with tactical nuances that will keep you coming back for more, it is the perfect approachable skirmish game with endless replayability. 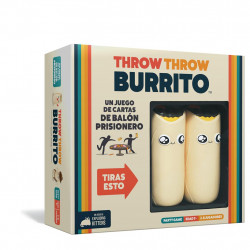 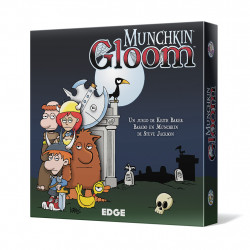 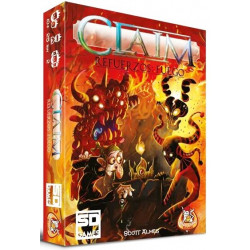 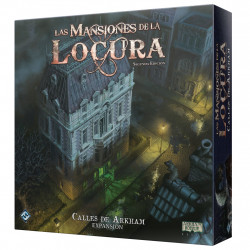 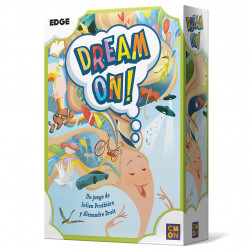 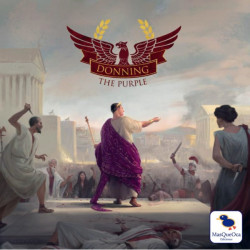 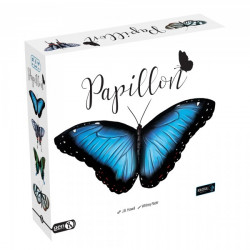 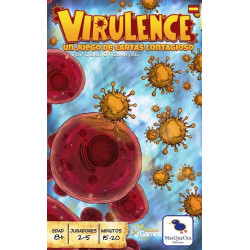