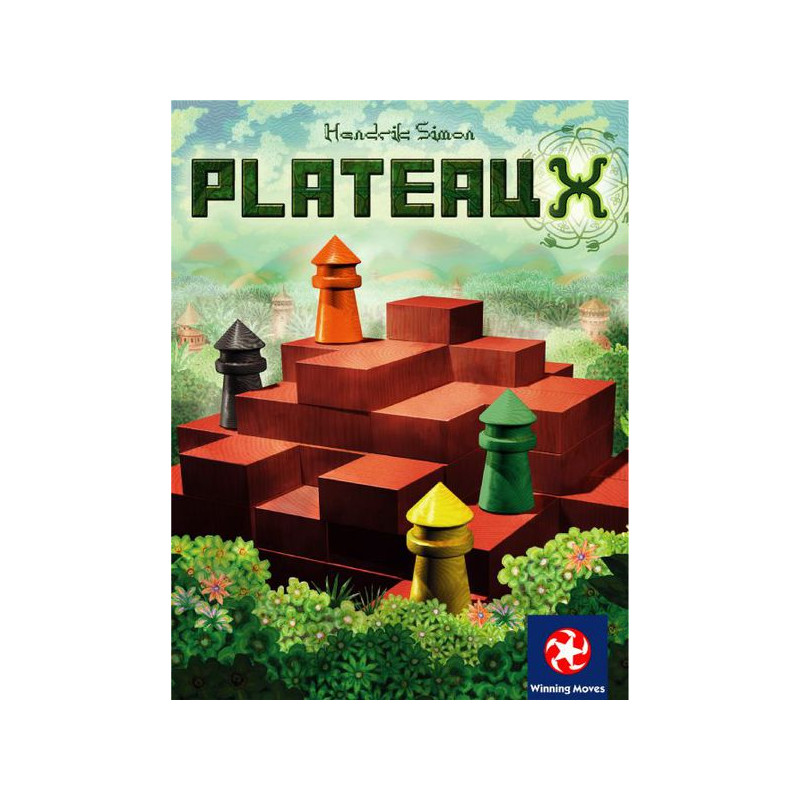 Players try to reach the highest point on the ever changing board. In a turn, players either place a tile, place their pawn on the board, or move their pawn if it's already on the board.

Moving a pawn is allowed under the condition that for each step (based on the square grid of the board), the pawn has to either go up or down one level. Precisely one level. Too steep a climb or descent and the pawn can't go there. Movement on the same level is also not allowed.

With two players, the game is very strategic. With 3 or 4 players luck also becomes a factor to take into account.

2011 Deutscher Lernspielpreis "9 years and up" Nominee 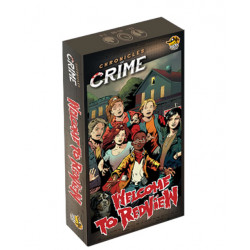 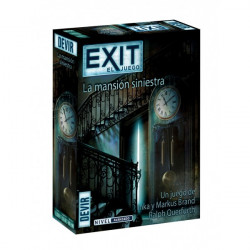 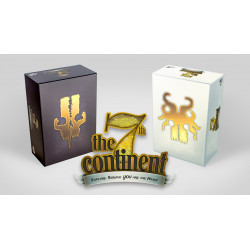 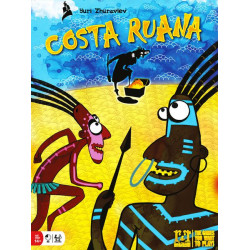 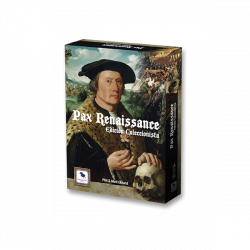 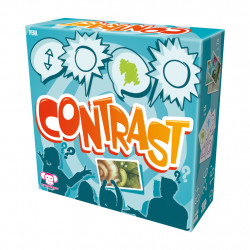