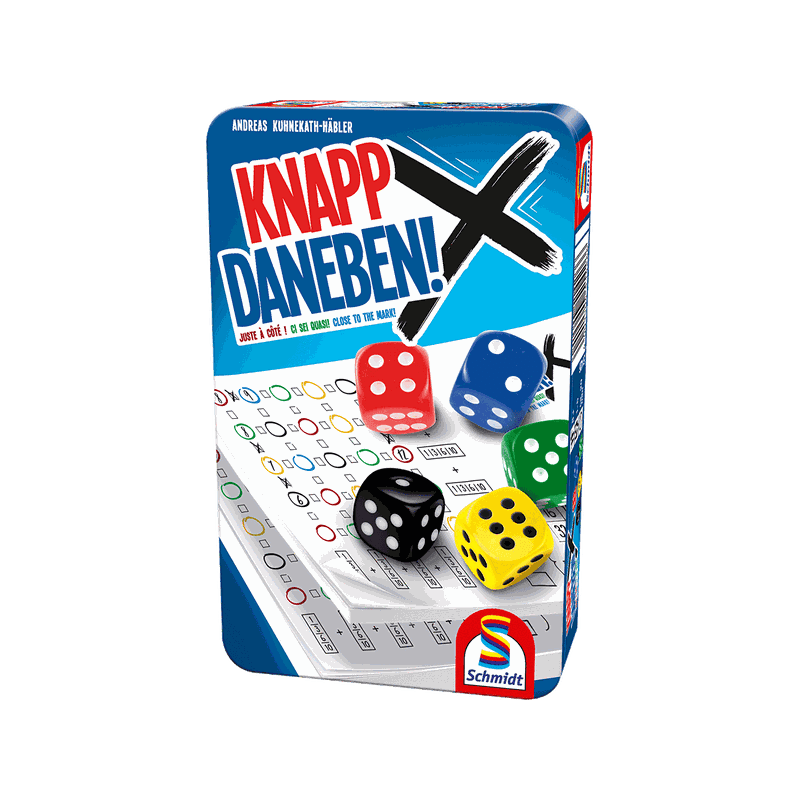 In Knapp Daneben! (Close to the Mark!), all players want to collect numbers close to what they already have, but not identical numbers.

Each player gets a scoring sheet and claims a different color from the five colored dice in the game. On a turn, one player rolls all five dice once. Each player must combine the number on their die with the number on any other die, then write this sum in a circle on their scoring sheet that's either their color or the color of the other die they're using. Each scoring sheet has 25 circles in it in a 5x5 grid, with each color appearing five times. When a player writes a sum in a circle that differs from an adjacent circle by exactly one, the player ticks the box between these circles. 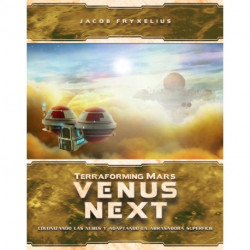 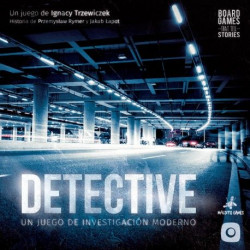 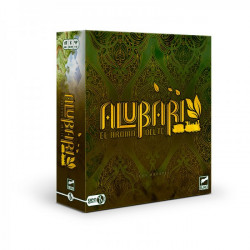 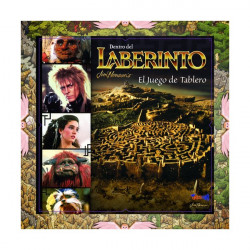 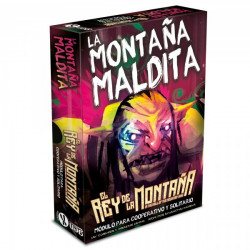 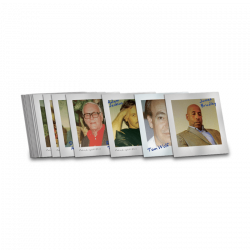 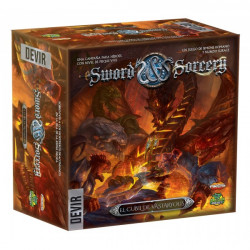 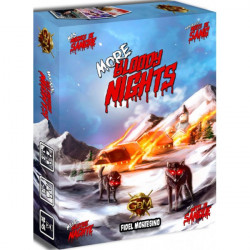 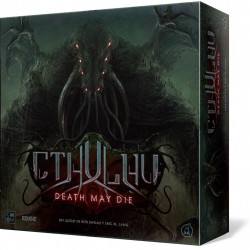