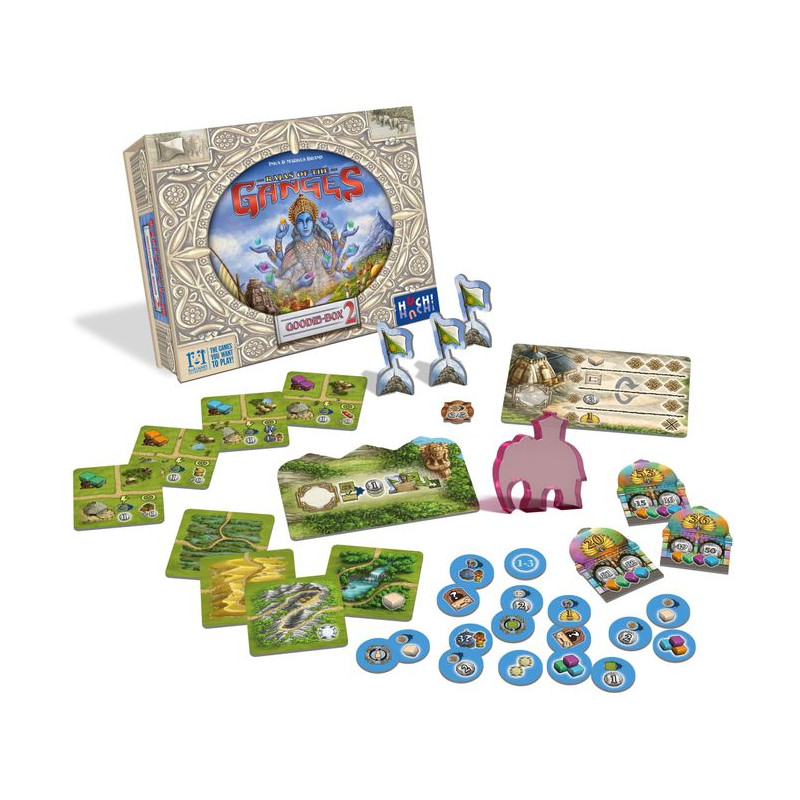 In the second box of the Grand Mogul there are various mini-extensions with which the basic game Rajas of the Ganges can be enriched.

These include the blessings of Kerdanath, which have already appeared as a postcard, and the beef extension, the streets of the Mughal Empire, the Ganga module 3 with new tiles and new rules for the river, as well as other modules with which the basic game can be varied.

In this coffer, you will find the following mini-expansion and modules: 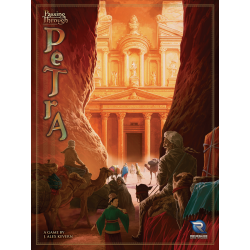 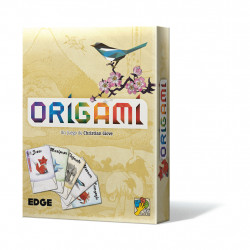 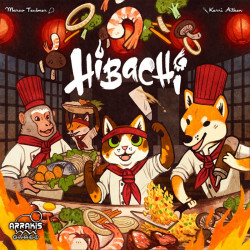 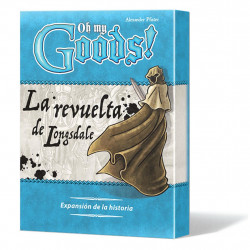 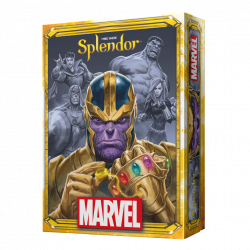 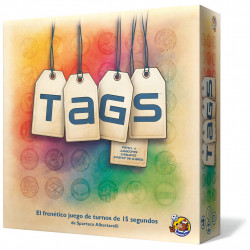 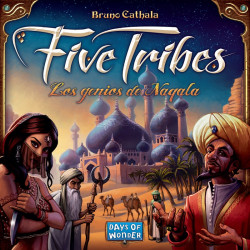 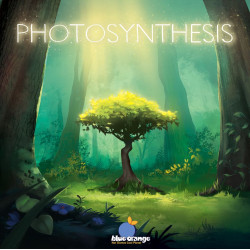 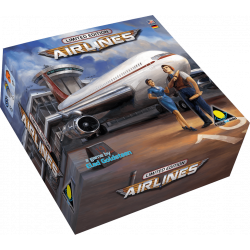 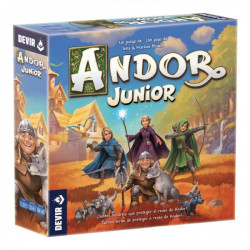 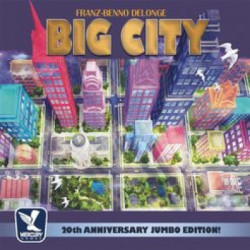 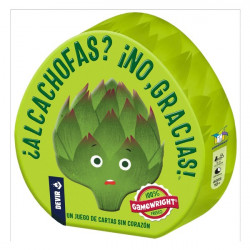