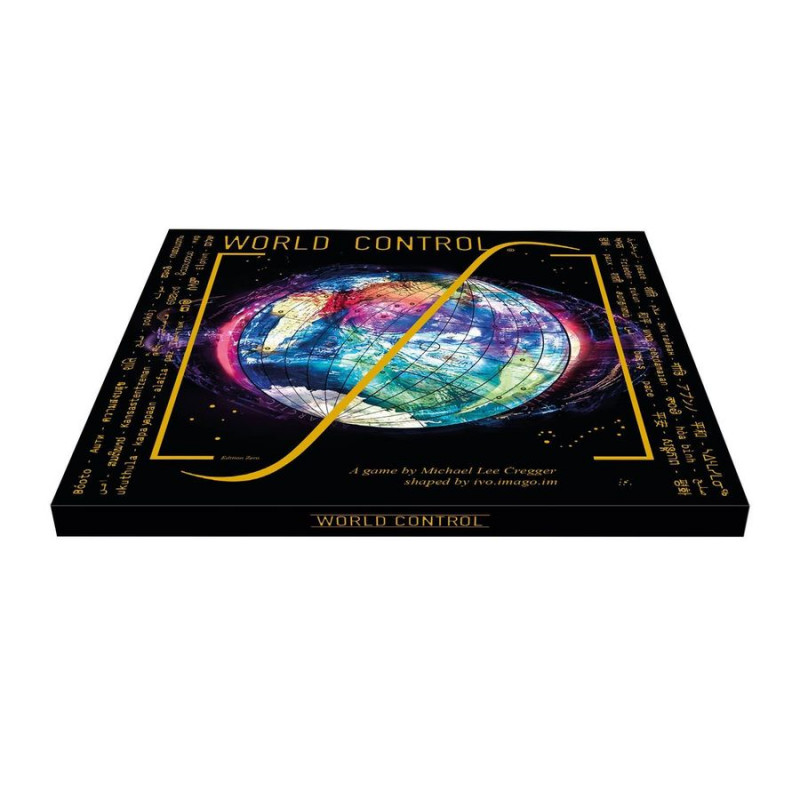 Description from the publisher:

The goal of the game is to be the single owner of the world, by eliminating the competition. This is done by driving them to complete bankruptcy. Players have the options of paying up or declaring war when in enemy territory & can also airstrike & airlift from owned cities to alter the value of different cities.

Various special fields give more options on shifting power & influence. Religion, Media or Education can convert enemy units, Oceans can be used to travel across the playing field & the unpredictable news can effect anyone. Only the owner of the media can suppress them.

World Control shows you all of the global mechanics of power in our modern times within a familiar but a dynamic new gameplay. 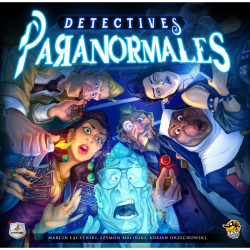 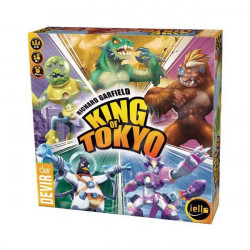 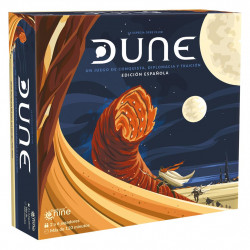 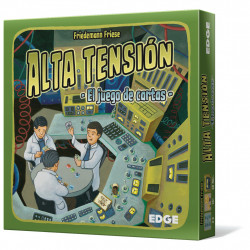 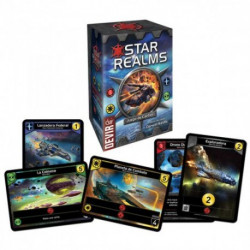 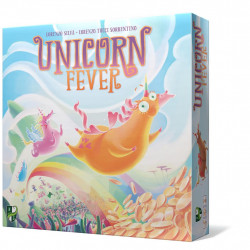 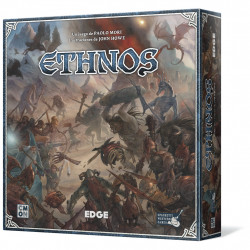 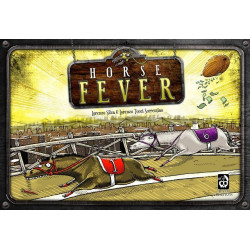