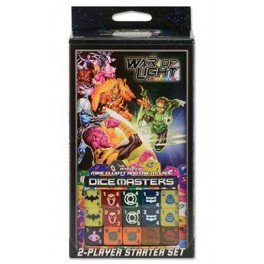 Introducing more than 30 heroes and villains (and their dice!), DC Comics Dice Masters: War of Light will be sure to shine bright as part of any Dice Masters game! 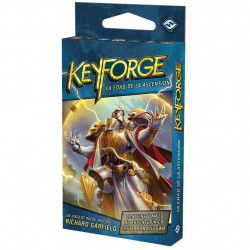 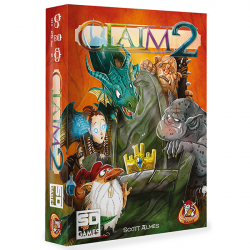 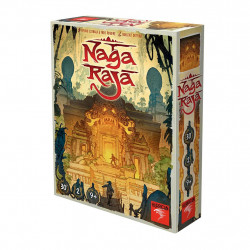 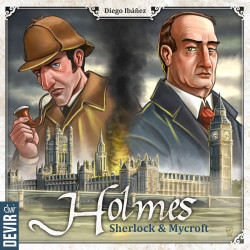 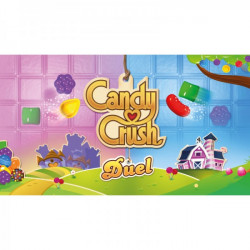 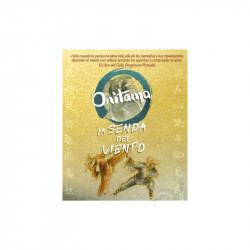 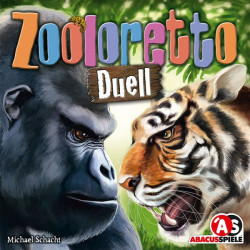 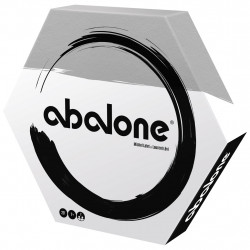 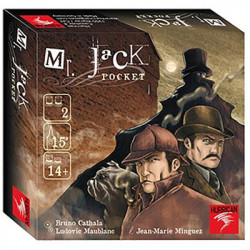