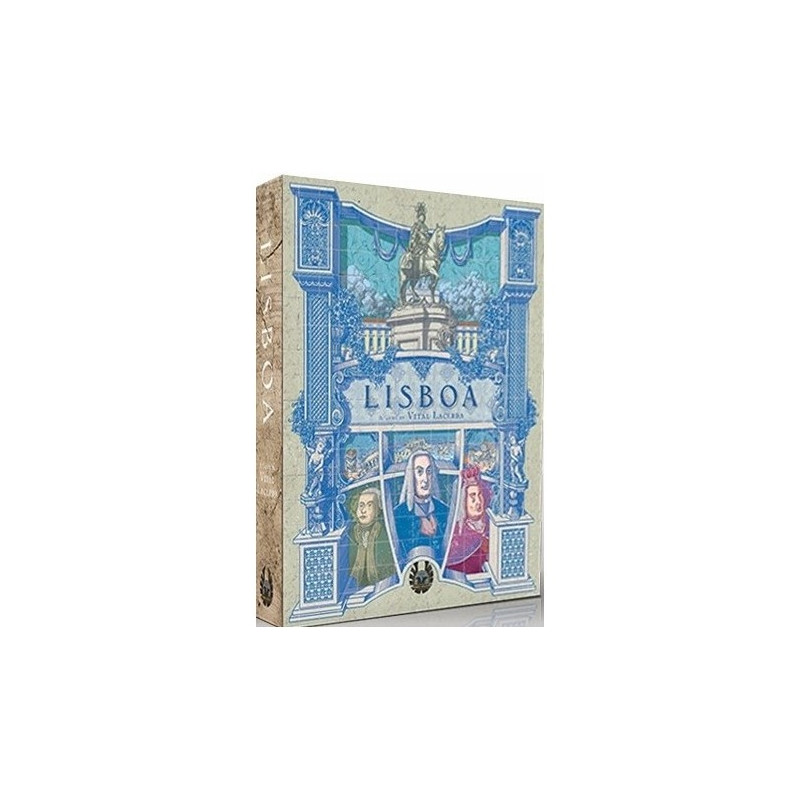 Lisboa is a game about the reconstruction of the great Portuguese capital city after a series of terrible catastrophes. On November 1, 1755, Lisboa suffered an earthquake of an estimated magnitude of 8.5–9.0, followed by a devastating tsunami and 3 days of raging fires. The city was almost totally destroyed.

Lisboa is thus played, in part, on a representational map of the city. During the planning of the downtown re-building project, the type of businesses permitted in each street was pre-determined. The clockmakers and goldsmiths had their street; as did the bookstores and libraries; the tailors and silk vendors; and the toolmakers as well. This all comes into play on the Lisboa gameboard.

Players represent the nobility of Lisboa who will use their influence in the reconstruction and business development of the new city.

In rebuilding the city, players will make use of the Royal Builder, who works with the architects to build Lisboa anew, while the Marquis will provide aid in the development of commerce. The King will provide players with political help in re-opening the beautiful new city. But the true reason you are rebuilding the city is not for greatness, or even fame or fortune. As a nobleman or noblewoman of Lisboa, your primary motivation is the acquisition of Wigs--a most important trading commodity of the Era, and the means of scoring points in the game. 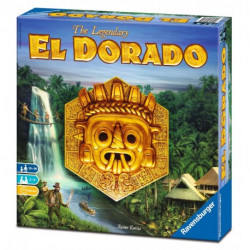 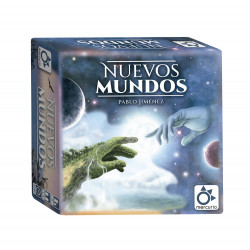 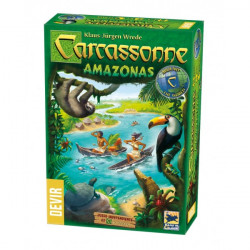 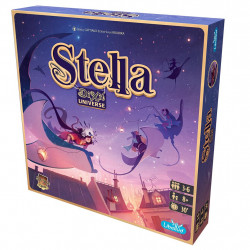 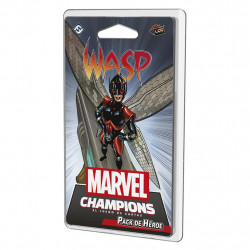 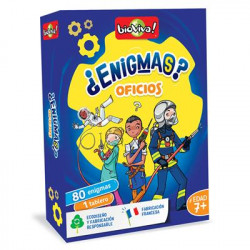 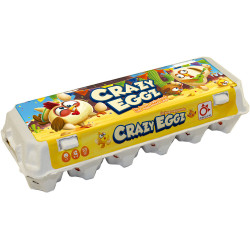 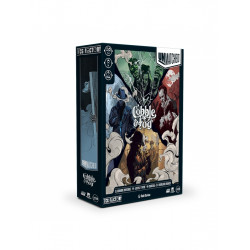 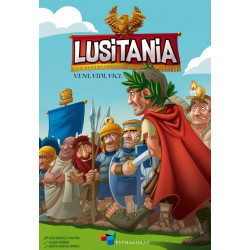