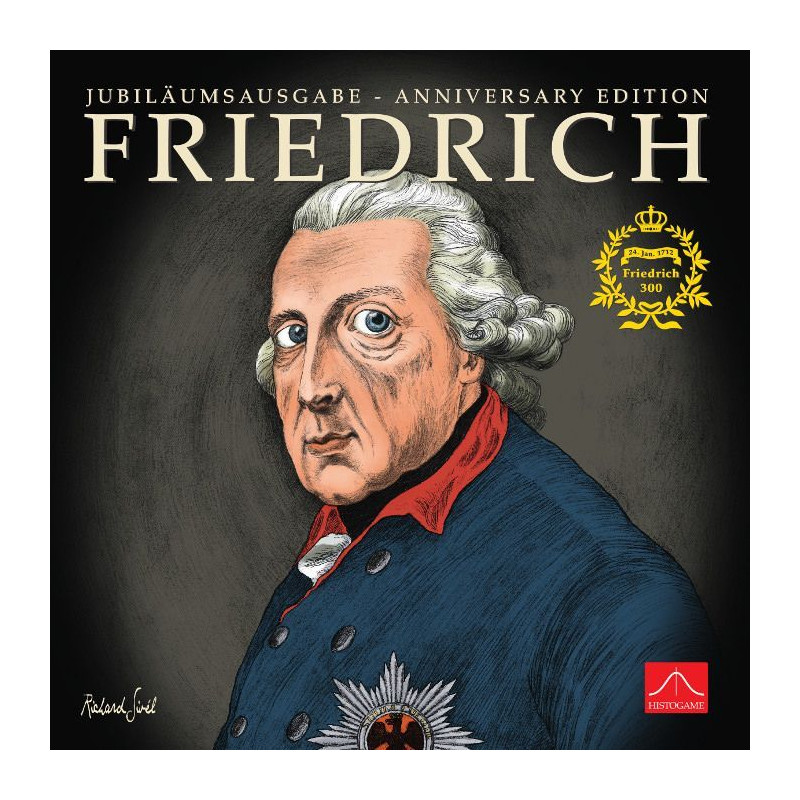 Defeat Prussia before the Tsarina dies! Or be Frederick the Great and struggle for survival with a mixture of courageous willpower, sudden inspiration and stoic patience.

It is the summer of 1756. On the eve of the Seven Years War, half of Europe has formed an alliance. Frederick the Great is in deep sorrow: Is the annihilation of Prussia planned? Is it Prussia's defeat or is it Prussia's glory?

All against one – but only one will reign supreme. On a map of Old Europe, players maneuver their generals from city to city. Frederick must retain a part of each Prussian province, while the attacking powers savagely seek out their objectives. The clever use of tactical cards is decisive to winning.

Histogame and Richard Sivél present Friedrich as a novel concept uniting the fascination of board and card games. Accurately based on history while maintaining a slim set of rules, Friedrich offers wide open spaces for chess-like moves and great depth for decision making. Taken into Frederick's era, you will reflect on tactical finesses, smile about interspersed anecdotes, and be perplexed at how often you are not able to count to three... 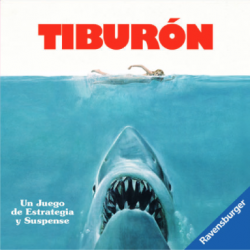 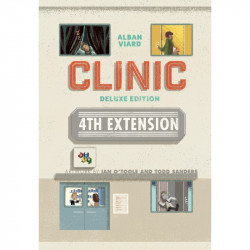 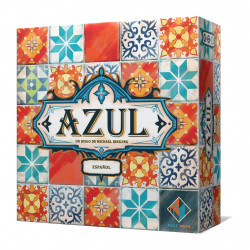 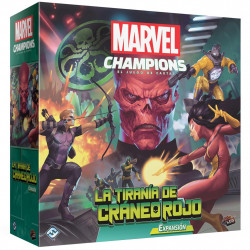 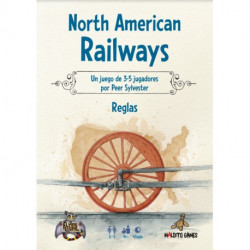 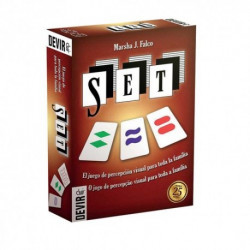 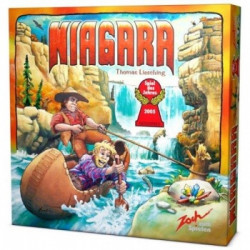 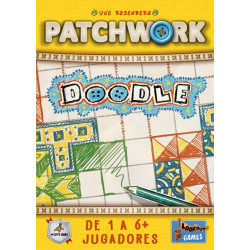